Meet our staff, members of the local community who make everything that happens possible. 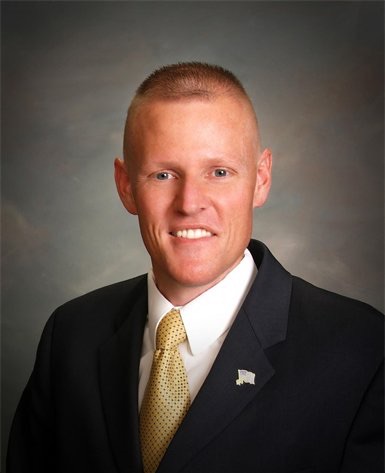 Mark is a first generation funeral director and owner of Vining Funeral Home – a full-service funeral home that believes and strives that they truly “We'll Take Care of Everything.” Mark's vision is to offer high quality funeral services and funeral merchandise that honors the individual’s unique life, meets the family’s needs, comforts the grieving, and brings together people in the community, yet remains affordable and accessible to everyone.


Mark was born in Marion, Indiana and raised in the rural, farming community of Sweetser. He learned the value of hard work as a young man, obtaining work at the local meat market as a clean-up boy at the age of 13. Following his graduation from Oak Hill High School, Mark enlisted and honorably served in the United States Marine Corps.


Mark attended the Dallas Institute of Funeral Service, graduating in December of 1997 with honors. He has made the Gila Valley his home since 1998 and has been active in the community serving on the Graham County Chamber Board of Directors, Town of Thatcher Planning and Zoning Commision, Graham County Relay for Life Committee, and is currently serving as a member of the Town of Thatcher Board of Adjustments and Appeals and the Thatcher Town Council. He is active in his church community and has served in various capacities.


Mark resides in Thatcher with his wife, Ruth (Whipple) and their son, Michael and daughter, Alley. 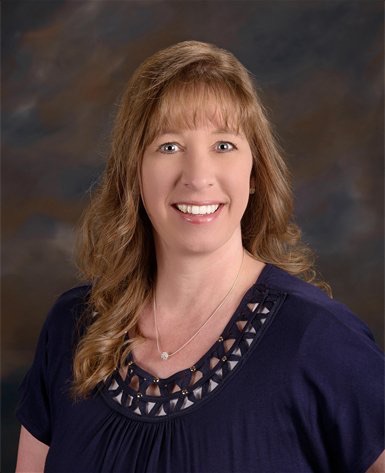 Ruth was born in Salem, Oregon to Ray and Cheryl Whipple and spent her childhood years there. When Ruth was 13, her family moved to Arizona and Safford quickly became home. Ruth graduated from Safford High School. Following graduation, Ruth attended Eastern Arizona College on a scholarship, and began her pursuit of a degree in Elementary Education.

When Ruth graduated from high school at 17, she began working as an Instructional Aide at Lafe Nelson School. Ruth graduated from Northern Arizona University with her bachelor’s degree in Elementary Education and later her Master’s Degree in Reading with an emphasis in Elementary Education. She was hired immediately and taught in Safford Schools for 20 years. In 2007, Ruth moved to Thatcher Schools where she has taught for the past 13 years and plans to remain until her retirement. Now, 33 years later, she continues to love every minute of teaching.

In 1998, Ruth was introduced to Mark Vining. A few months later, they were married and anxious to start their life together here in the Gila Valley. Their 20 years of married life have been filled with love and service to their community. Mark and Ruth are blessed with two children, Michael and Alley. Their dedication to family life has always been a priority.

Marrying Mark introduced Ruth to the joy of funeral service. The opportunity to help and serve families at such a tender time in their life has brought Ruth much fulfillment. 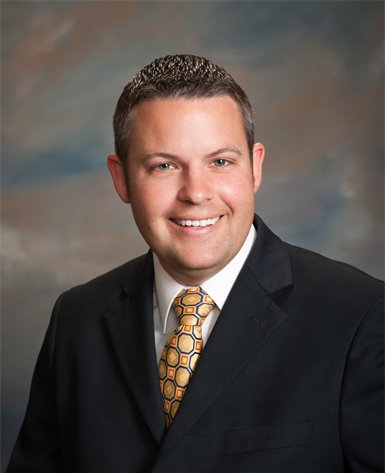 Jonathon was born in Silver City, New Mexico, and lived in Gila, New Mexico. He attended grade school in Cliff, New Mexico, up until the 5th grade. His family relocated to Silver City and Jonathon attended school, starting with the 6th grade, at La Plata Middle School. Jonathon would then graduate from the Silver High School in 1995.

Jonathon’s next venture was to serve a two year mission, in the Ohio Cleveland Mission, for the LDS Church from 1996 until 1998. Upon returning home, Jonathon would then move to Thatcher, Arizona, in the summer of 1998. Jonathon’s sister allowed him to live at her home while he attended EAC. Jonathon went to school part-time and secured employment with the Arizona State Credit Union. It was while working at the Credit Union that he would be introduced to his sweetheart, Jodi Bingham. Somehow she said yes when he asked her to marry him. They were married in the Mesa Arizona LDS Temple on June 12, 1999.

After 14 years in the banking industry, it was time for Jonathon to take a different path in life. He secured employment at the Vining Funeral Home in the fall of 2010. He would attend Commonwealth Institute of Funeral Service in Houston, Texas, graduating in 2013 with honors. Jonathon was able to serve many families in the Gila Valley while at the Credit Union and continues to do so at the Vining Funeral Home. 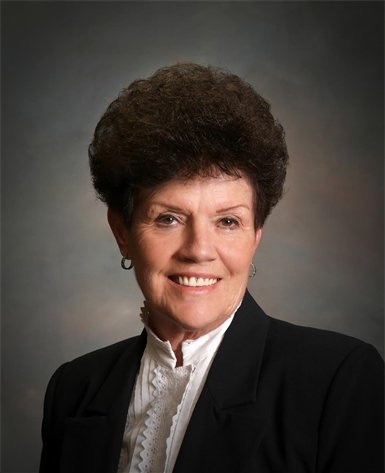 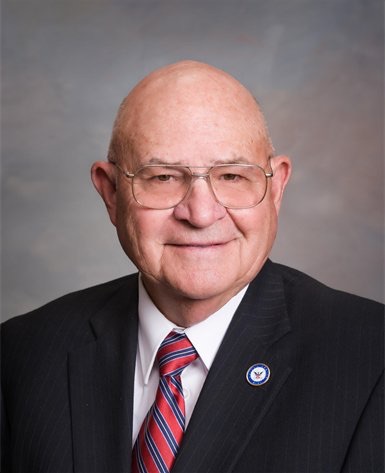 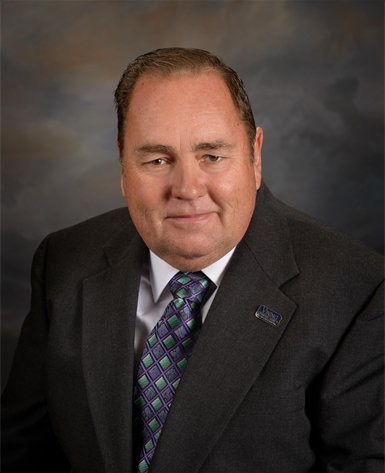 BK was born in Safford and has resided in the Gila Valley all of his life. He attended school in Thatcher, graduating from Thatcher High School in 1985. In 1995, BK married his best friend and love of his life, Polly (Sainz). Together they have made their home in Thatcher, where they raised their four children, Ashley, Heather, Jorden and Destany. They have been blessed with five amazing grandchildren and enjoy spending time with them.

BK owns and has operated his own auto body shop, “Body Docs”, since 1999. He was a volunteer firefighter for Thatcher Fire Department from 1998 until 2013. BK served on the Arizona State Fire Training Committee and vice-president of the Volunteer Firefighters of Arizona. In the fall of 2018, he began working at Vining Funeral Home.

BK is active in his church where he has served in numerous capacities and continues to do so. He is honored to provide quality and compassionate service to the families of the Gila Valley and surrounding areas.

365 Days of Grief Support
Sign up for one year of grief messages designed to offer hope and healing during difficult first year after a loss
Almost done - click the link in your email to confirm your subscription.
Oops! Something went wrong while submitting the form.
© 2021 Vining Funeral Home. All Rights Reserved.
Admin Login